Menu
Facebook Twitter
ThermaClam®
Our ThermaClam® has built in benefits because its thicker, more durable with built in security snap locks, and an easy folding hinge for a better stay—shut closure.
To Learn More
Commercial Printing
We focus on supporting our ThermaClam® Packaging division, as well as a thriving commercial print community.
To Learn More
The BIG Advantages of Print Advertising
93% of affluent consumers choose to read the printed magazine over the digital version to gather their purchasing information.
To Learn More
The Art of print
Printing still remains king of advertising as mighty catalogers resume their mailings and watch profits soar as a result.
To Learn More
Previous
Next

Dale Printing & Packaging has a long standing and rich history in St. Louis Missouri.  Established in 1923 by husband and wife James and Clarabelle Thackery as a letterpress shop on Dale Avenue in Webster Groves.  After 25 years the husband and wife team turned the business over to their son Jim Thackery in the mid 50’s. During his tenure as owner the shop needed to expand so a larger building was purchased and was moved down the road onto Big Bend Blvd. maintained operations in the 1950’s and continued to thrive moved down the road to Big Bend Blvd. into a converted 2-family flat.

In the early 1970’s Ed Foerstel began his employment at Dale Printing in the letterpress shop. While their the business continued to expand and Ed was promoted to operations manager.  In 1975 Ed Foerstel purchased a 40% stake of the printing company.  After two years of partial ownership of Dale Printing and overseeing a growth spurt Ed bought the remaining share of Dale Printing and became sole owner of the
printing business.

As the printing business began to grow under Ed’s direction expansion was necessary and the business moved to a 4-family flat on Dale Avenue in Richmond Heights Missouri. During this time Ed still employed the original owner Clarabell Thackery as a letter press operator into her 80’s.  At this location the business continued to grow and to accommodate this a 2nd and finally 3rd story were added to the flat to meet the growth demands.  As business continued to progress more equipment was added and over the course of the next 20 years another expansion was required to meet all of the commercial printing demand so in 1998 Dale Printing moved to its present location at 631 Leffingwell Avenue in Kirkwood Missouri.

At the new location the business grew to become a 2 million dollar a year commercial printing company employing just under 20 people.  During this time Eric Foerstel was employed as a salesman and wanted to diversify the business by adding Thermoforming packaging capabilities.  Ed described the move as simple, “we sell printing and every clamshell has a printed advertisement in it”. So in 2006 with Ed’s approval Dale Printing expanded to offer Thermoforming and changed their name to Dale Printing & Packaging.  In a short time the business expanded to house 5 Thermoformers, 3 CNC machines, both offset and digital presses, a bindery and finishing department, along with an in-house graphic design department.

In 2008 Ed Foerstel turned over ownership of the business to his son, Eric Foerstel but continued to work as the plant manager overseeing all aspects of print production. Although Ed has recently retired he remains involved with the business and continues to works several days a week at the plant.

Thank You For Contacting Us

One of our Associates will respond to you shortly. 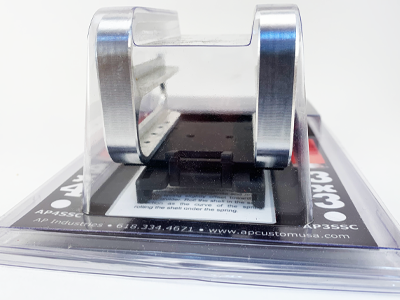 Just one phone call does it all! We provide everything from start to finish for your retail shelf display. 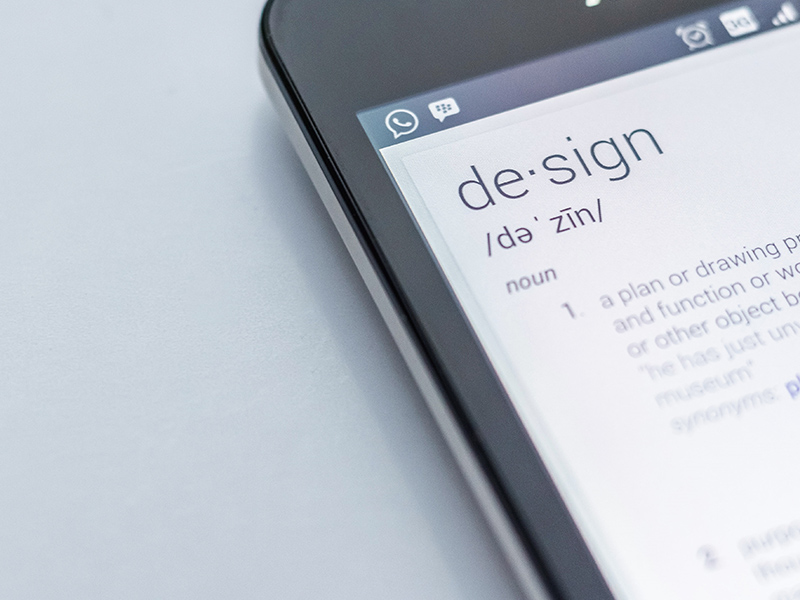 Save time and money by ordering your backer cards with your clamshells. 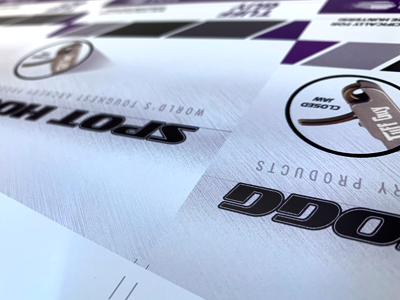 We have over 30 years of retail design experience to assist you with your design.